Arrest: On 12 January 2012, security forces arrested Ahmed Douma from his friend’s house in Cairo. The next day, an investigative judge ordered his 30-day detention pending investigations on charges of “incitement to violence” and “assaulting police and armed forces” in relation to his participation in the Cabinet Offices sit-in and ensuing violence.

Torture and ill-treatment, medical negligence, prolonged solitary confinement for four years and eight months and violation to the right to due process and fair trial.

Ahmed Douma had severe pain in different parts of his body as a result of being confined to his cell for more than 22 hours a day in poor prison conditions. He has knee and back pains resulting from his lack of movement and the absence of a bed, and sometimes even a mattress, in his solitary confinement cell. He also has high blood pressure, insomnia, constant headaches, severe depression, and panic attacks.

In October 2022, Ahmed Douma was moved to the New Badr Prison. The prison administration didn’t allow him to bring personal belongings or medication. Badr prison has recorded two deaths since its opening in 2022.

Ahead of #COP27, we call on #Egypt to release Ahmed Douma a Writer and Human Rights Defender who has been in prison since 2012
https://bit.ly/3fQJKSW
@copcivicspace #FreeCivicSpace #FreeThemAll 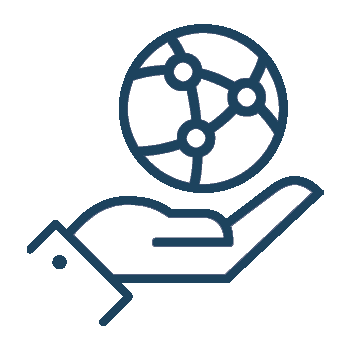